As part of the World Forum for Music, hosted in Brisbane Australia at the Queensland Conservatorium of Music, I will be performing an hour long radical improvisation entitled Which Side Are You On? on 23 November, 6pm, Basel Jones Orchestral Hall, $10

And as the poster here shows I'll be performing some days later on the 29th at the Waiting Room in West End, Brisbane for the final Sonic Masala event of 2013. I'll be joined by Tony Irving on drums a man of serious free noise pedigree to say the least. 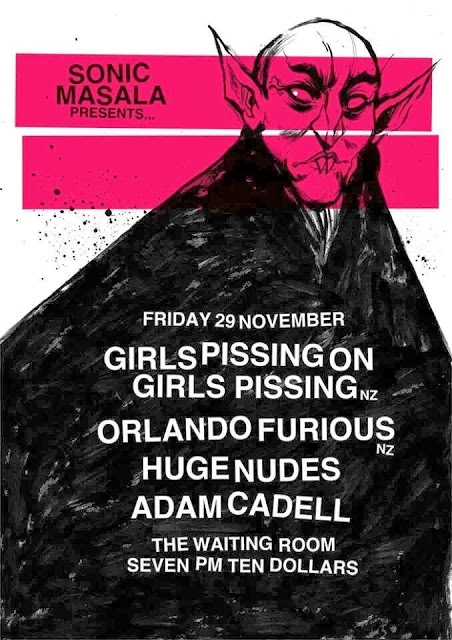